Celebrate the Holidays with Seniors in Mind

CONSIDERING OLDER LOVED ONES WILL MAKE THE SEASON MERRIER 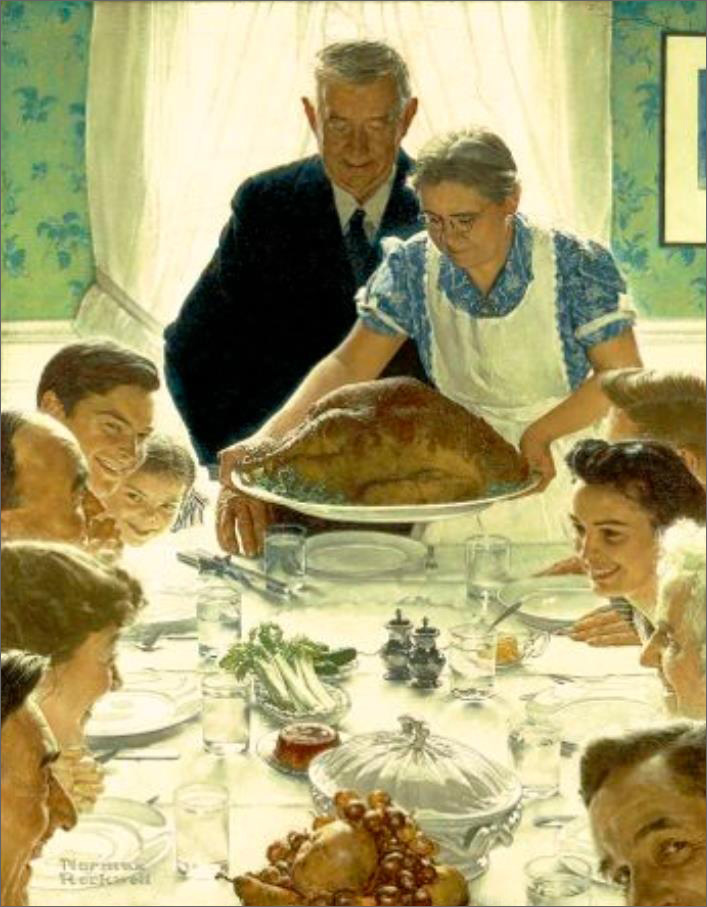 Thanksgiving marks the beginning of the holiday season. And while many families across the US will the celebrate together, sharing meals and trimming the tree, it’s important to keep in mind that there may be inherent challenges for seniors during the holidays. Here are a few tips to consider in order to ensure that older loved ones enjoy the season along with you.

Focusing on older loved ones and involving them in your holiday festivities will bring great rewards to all involved.

California Wildfires Most Destructive on Record

The most recent California wildfires, which began in early November and burned on both ends of the state, have caused 87 deaths (as of 11/25/2018) with 500 people still missing, according to ABC News. The Camp Fire, believed to be the deadliest and most destructive in the state’s history, “took ruthless aim at older people. Paradise, the Northern California town erased by fire, was largely a retirement community, with a quarter of the population 65 and older,” according to ABC. The list of those still missing includes many in their 70s and 80s. Most of the fires are now contained. As Californians attempt to rebuild, it’s important to remember that scams and identity theft are common after natural disasters. The F.B.I. is already focused on fraudulent activity in the northern part of the state. Although the desire to do something to help the victims is natural, it’s a sad fact that fraudsters take advantage of our charitable instincts. Before donating, it’s prudent to conduct “due diligence” on the charitable relief organization asking for help. Research the group online, contact the Better Business Bureau, and/or check with the FTC. A few additional tips: 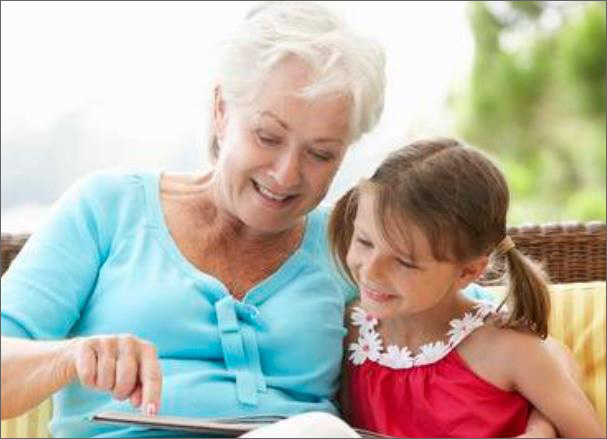 Grandparenting is the new normal. This population represents a larger percentage of the US than ever before, according to the US Census. And while becoming a grandparent is a joyous occasion, there may be stresses—especially if parents are facing challenges and have asked for help, either financially or in the way of caregiving.

In reality, not all grandparents welcome the idea of babysitting. This cohort may be “a combination of younger baby boomers and older Generation X’ers who are…not yet retired finding themselves caught balancing their own plans and those of adult children—who may need a babysitter” according to a NYT piece on the issue. Others welcome the prospect of helping out in their new role. In a moving piece in Considerable.com, Amy Blacklock chronicles her fulfilling journey in deciding to quit her job to become a caregiver for her grandchild. Her advice includes “discussing logistics up front” and taking time for relaxation. Clearly, becoming a caregiver in later life can bring great rewards, but the importance of pre-planning and discussing the details of the arrangement is essential.

MoneyGram has been cited by federal regulators, including the Department of Justice and the Federal Trade Commission, and found to have “significant weaknesses in uncovering and preventing rogue agents from engaging in fraudulent transfers from a range of domestic and foreign scammers, a

cabal typically preying on the elderly and vulnerable by making wild claims, like a person won a sweepstakes or lottery, and only needed to pay the taxes or fees.” They will now have to forfeit $125 million, a result of breaching their prior settlement with regulators in which the company promised to improve scam-detection measures across their 350,000 global locations where money transfers are conducted.