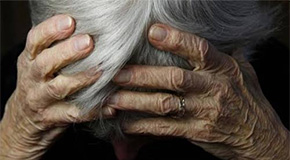 Twenty-five years ago, domestic violence was referred to as a hidden crime. Any abuse occurring within the household was routinely considered to be that family’s dirty little secret. Slowly but surely, this ugly epidemic was outed by the national media. We stopped turning our heads when witnessing violence between husband and wife and intimate partners…. Read More 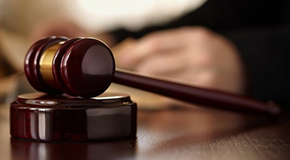 Twenty-five years ago, domestic violence was commonly referred to as a “hidden” crime, which had only recently been uncovered and exposed by the national media. Today, it is elder abuse that often goes unrecognized and under-reported. Although domestic violence is now routinely publicized as a critical issue, worthy of attention in political campaigns and hearings… Read More 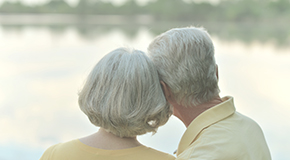 Elder financial abuse has been getting a lot of attention of late. This shouldn’t be surprising, given the “perfect storm” of circumstances that have made many seniors an easy mark for unscrupulous exploiters. What many people don’t realize is that most of these cases don’t involve thieves who are strangers. It’s a family affair. The… Read More